After disastrous experiences in law and education, Jake Kazmareck tries to disappear into a menial job picking melons on a farm in the Rio Grande Valley.

An estranged friend tracks him down, however, with news that their mutual bosom buddy is not dead but rotting in a Mexican prison. The stage is set for his rescue.

Jake, Connors McClain, and Artie Cavazos’s friendship was forged during an almost fatal canoe trip in which only Artie’s genius for survival kept them alive. Their brush with death, however, unleashed in Jake a primitive beast that has never stopped plaguing him. A few years later, the three engage in an attempt to rescue Artie’s uncle and family from the Mexican drug cartel that had forced his uncle to work for them. Jake mistakenly attributes their failure, and Artie’s death, to Connors’s betrayal. When Connors later contacts Jake, he shares some startling news. Connors, now the Texas attorney general, has discovered that Artie is still alive and imprisoned in a Mexican jail.

The harrowing rescue is successful, but Artie’s experiences have effectively destroyed his spirit. Jake and Connors now reconciled, they enlist the aid of psychiatrist Judith Neuwirth to try to piece back together Artie’s shattered self. 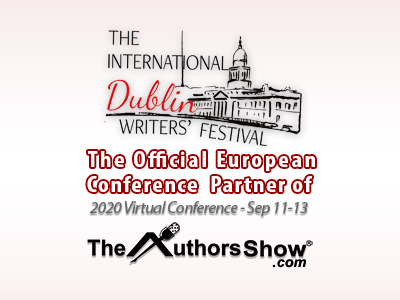