After All: A Gathering Storm of Romance, Revenge and Espionage in Postwar South America

This author’s interview and book can also been seen on your television screen.  Look for “THE AUTHORS SHOW” app on AMAZON FIRE TV and on the ROKU CHANNEL.

Two years before the end of WWII, two gifted German Jewish musicians—one a Holocaust survivor who barely escaped the infamous Theresienstadt concentration camp with his life, the other the daughter of a prominent Wehrmacht general—having fled the catastrophic Nazi conquest of Western Europe, where they had been hunted and hopelessly separated, reunite in Brazil. Dieter Meister, barroom piano man extraordinaire, and scintillating chanteuse Sofie von Siegler, the subjects of Robert Arthur Neff's first historical novel, Über Alles, seize a second chance at freedom and a life together.

But residual shadows from the war’s conflict soon darken the skies of their bright new world. Determined parties, from a fledgling American intelligence agency to Nazi hunter Simon Wiesenthal, relentlessly sniff out the trail of Sofie’s father, hiding out in South America. As the net draws tight around Sofie and Dieter, it’s impossible to tell who can be trusted. And the United States, after having assembled a military force unparalleled in history and executed a remarkable strategy for victory, turns out not to be so well prepared for the war's aftermath. 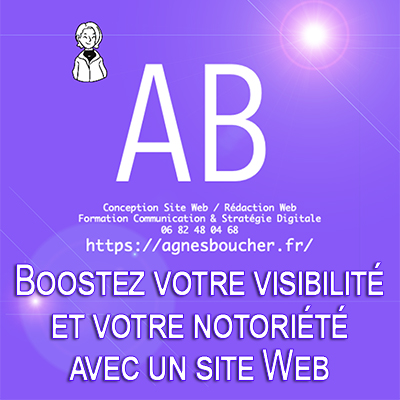 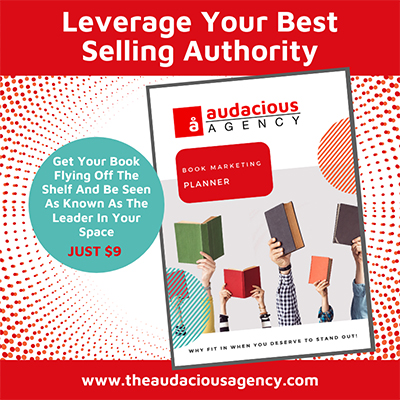